Get fresh music recommendations delivered to your inbox every Friday.

There Is No Time and Nothing's Been 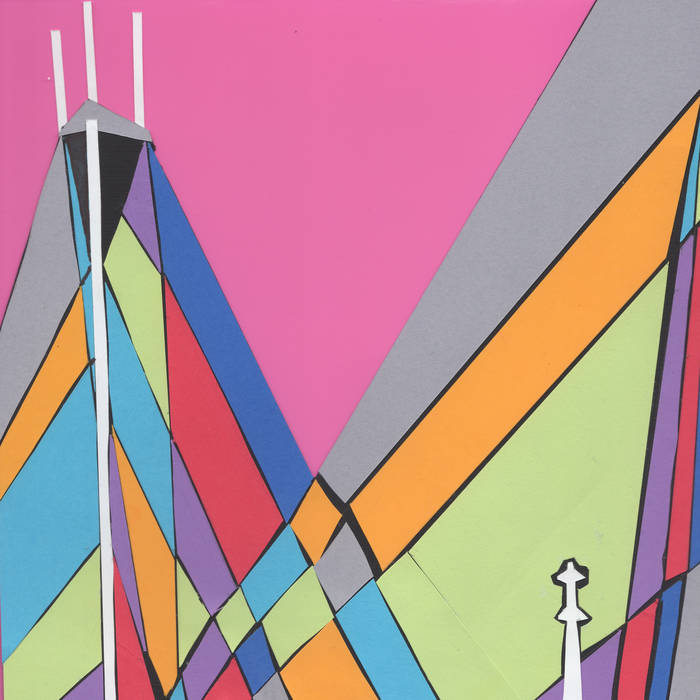 Released in 2014 with a performance at The Windup Space in Baltimore.

Songs written between 2001 and 2012. Thanks to all who made this possible.

Bandcamp Daily  your guide to the world of Bandcamp